The 2 Poles of Egyptian Football

The MAGIC BALL. It charms the minds, and charms the hearts, this magic where the greatest magicians cannot come up with. It is a football dating back more than 2,500 years BC, where it was known to the Greeks, the Japanese, the ancient Egyptians, as well as the Chinese who gave the trophies to the winning team and flogged the defeated team. However, football in its present form appeared in England in 1016 AD and the rules of the game evolved over the years. It spread among countries until it reached Egypt. This sport has had a great impact on the Egyptians, and the Egyptians have a great concern and interest of it, where no house devoid of a lover or fan of one of its teams and players.

On the ninth of February 1917, the Egyptians were on the date of the start of the first spark of competition between two of Egyptian pyramids Al-Ahli and Al-Zamalek, that spark that had a head start on many critical national events. Before the revolution of 19 and before the Egyptians had their first university, even before Egypt became a republic, these two poles were making their championships and writing their history with letters in which drops of effort, perseverance, love and devotion came down.

Al-Ahli and Al-Zamalek have been at the forefront of Egyptian football ever since, and this competition has lasted more than 100 years for a whole century. Between 1917 and 2019, there were 233 confrontations between the two teams, with an average of 2.3 confrontations each year. Most of these clashes were in favor of the Red Badge team (Al-Ahli) with 102 victories (44%), against 57 victories (24%) Only for the team with white badges (Al-Zamalek), and there are 74 draws (34%) out of the total number of these confrontations. Al-Ahli scored 354 goals, averaging 1.52 goals per match, while Al-Zamalek scored 250 goals, averaging 1.07 per match. So that the difference in goals between the two teams is 104 goals in favor of Al-Ahli, giving him the lead against his opponent (Al-Zamalek) along these years. During these confrontations there were victories and defeats for both teams, but history still records that the biggest victories have been achieved by Zamalek against his strong opponent. This has not happened once but has happened twice during the history of the Egyptian football. On 2nd of January 1942, the White team defeated the Red team 6 – 0, a difference of 6 goals for the White team during the Cairo District League, and this great defeat of Al-Ahli was repeated again with the same score by his fierce opponent in the 2nd of June 1944 during the Cup of Egypt League. While the biggest victory for the Red team against his white rival was on the 16th of May 2002 (after Al-Ahli suffered his biggest defeat from Al-Zamalek by 58 years) during the Egyptian Premier League, where Al-Ahli achieved a big victory on Zamalek 6-1 With a five-goal lead in favor of Al-Ahly, where Al-Ahli felt that he regain part of his glory, which had been robbed by Al-Zamalek since 1944.

These clashes took place during several tournaments, which also included friendly meetings between the two teams. Half of these clashes took place during the Egyptian Premier League, where the two teams met 117 for 50% out of the total number meetings. While the two teams met only once to compete for the African Super Cup and competed five times in the Egyptian Super Cup during their history. When we look at the performance of both teams during the different decades (10-year period), the balance is always in favor of Al-Ahly, which is the highest in the period from 2000 to 2010, where Al-Ahli achieved 15 victories over Al-Zamalek during this decade, while Al-Zamalek only achieved 7 victories. Al-Zamalek was at its best performance during the period from 1960 to 1970, where it managed to achieve 6 victories, as Al-Ahli, who also achieved 6 victories during the same period, and draw in five matches between them, to equalize the balance between each other during this decade. The competition is continuing between the Red team and the White team in an effort to sit on the throne of Egyptian football, and the history is still witnessing and recording … And Alhadaqa still monitoring, analyzing, and visualizing.

Interact with the data. Explore every match. Spot the winner. Filter by tournament category. Discover the hidden patterns.

* Use Google Chrome for the best viewing experience. 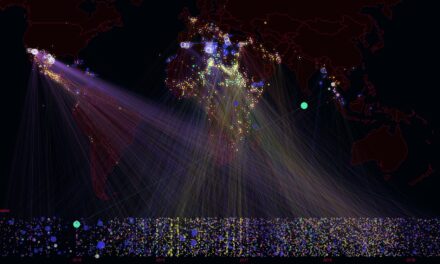 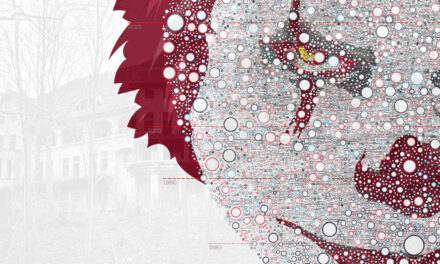 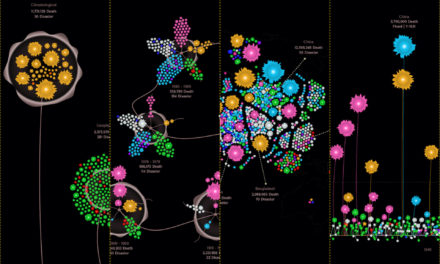